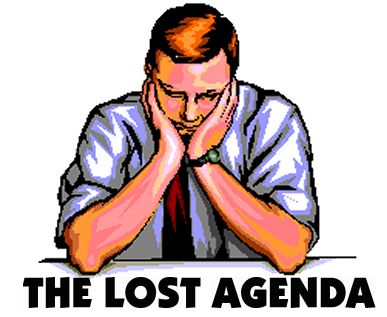 These are chapters taken from Ray's book, Militant Evangelism. When the book was republished and re-edited as Everyday Evangelism, these chapters were left out. These two books are both now out of print, and an updated version entitled How To Win Souls & Influence People has now been published.

"Brethren, do something; do something, do something! While societies and unions make constitutions, let us win souls. I pray you, be men of action all of you. Get to work and quit yourselves like men. Old Suvarov's idea of war is mine: `Forward and strike! No theory! Attack! Form a column! Charge bayonets! Plunge into the center of the enemy! Our one aim is to win souls; and this we are not to talk about, but do in the power of God!'"

"Oh my friends, we are loaded with countless church activities, while the real work of the Church, that of evangelizing and winning the lost is almost entirely neglected."

Back to Evangelism page